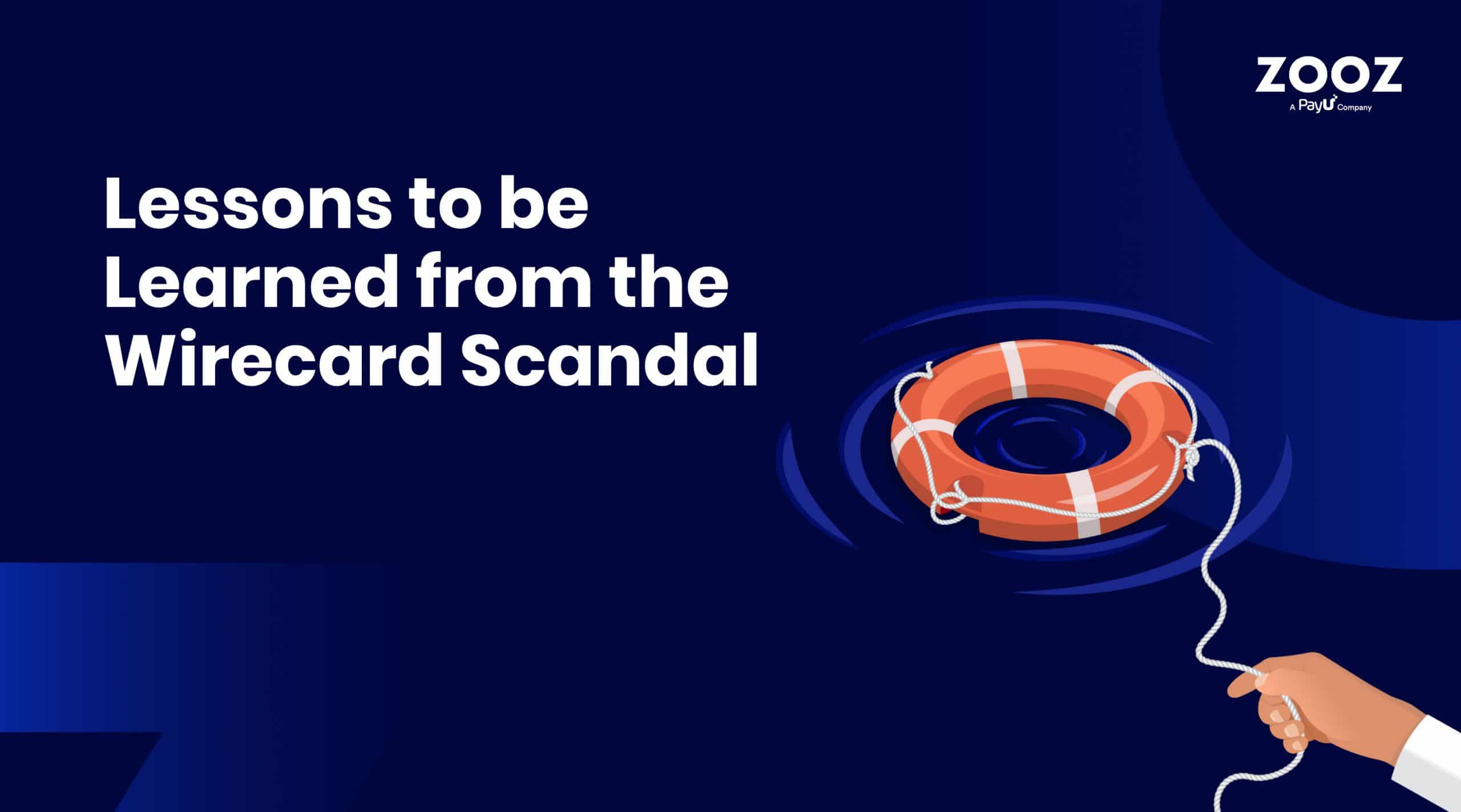 Lessons to Learn from the Wirecard Scandal

The financial ecosystem was hit with a tsunami-like announcement last week, shaking the roots of the fortress-like German economy and creating a global turmoil in its footsteps.

As merchants, as well as consumers —finances and financial institutions are always treated with a certain duality; On the one hand, we cannot exist without them, but on the other hand, there is always a portion of risk involved. How much risk— that is the hard-to-quantify part of the question.

Can you fill me in on the details?

Last week, the German payment firm Wirecard disclosed a €1.9bn hole in its accounts. The controversy erupted last week when auditors EY refused to sign off on Wirecard’s accounts, having been unable to locate the missing €1.9bn. Events quickly cascaded and last week Wirecard became the first member of Germany’s prestigious Dax index to file for insolvency.

The somewhat cliche of “don’t put all your eggs in one basket” screams out loud and clear from recent events. Wirecard can be viewed as a case study, and as an example to why you shouldn’t – if given the opportunity – rely completely on one payment service provider.

Curve, whose business relied heavily on Wirecard, managed – with great resourcefulness – to transfer their entire e-money and credit card operation internally and shift their acquiring services to Checkout.com. This chain of events happened in a mere 60 hours time. Recent updates from the Curve website promise customers that Curve is now “100% Wirecard-free”.

While Curve managed to salvage their payments with lightning-fast response, this was feasible very much due to their scope and prominence. A different company might have been less successful in moving things around so quickly – resulting in weeks of forced-downtime, and profound financial losses. ‍

There’s a lesson to be learned here. In this case, the cliche turned out to be true – in finance, don’t put all your eggs in one basket.  This applies to the occasional downtime (which does happen, there’s no way around it), as well as to larger financial catastrophes.

At ZOOZ, our merchants were very minimally affected by what happened. Why is that? Well, our solution is designed to overcome unexpected events such as this. Our routing mechanism can be changed instantaneously to route transactions to different providers, without the need for extra development effort. Merchants are also encouraged to a/b test their providers and send their payments to multiple target providers.

Our failover-rules are another tool to fight downtime by automatically re-route transactions to an alternative provider (on which the merchant decides), so the stream of transactions remain unaffected.

Being prepared is key

The main takeaway from the Wirecard case study is that mishaps can —and will —happen. That is just the nature of the financial ecosystem. When a system is linked and impacted by multiple players, some domino effect can’t always be avoided. But, this doesn’t mean that there are no measures that merchants can take in advance. A backup provider is a good (and some would even say mandatory) start. A payment orchestration platform is a great way to stay on top of your payments and adjust them accordingly if needed. Always be ready for the unexpected, and build your infrastructure to serve that mindset as well. 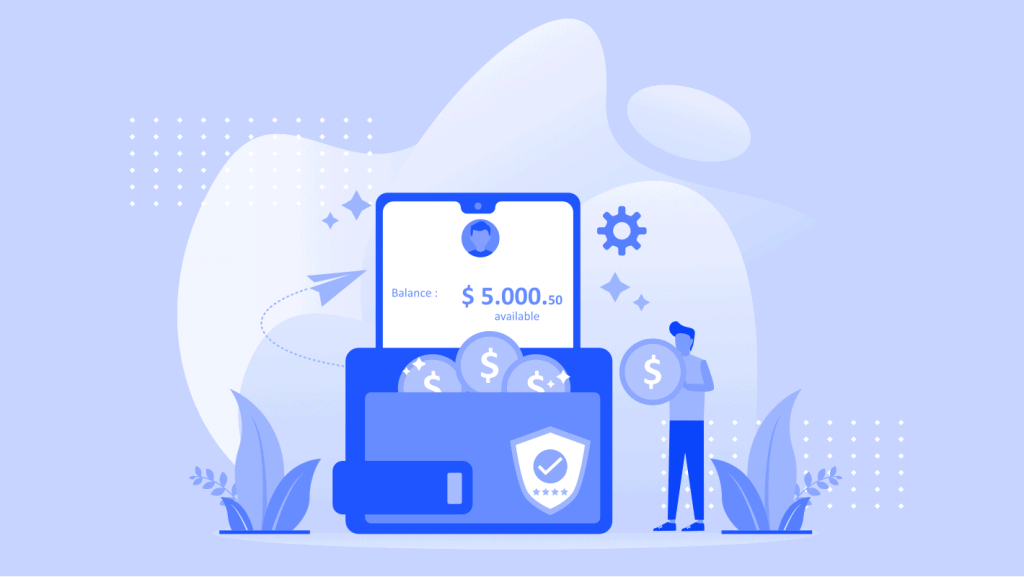 eWallets: overview and integration in your offering 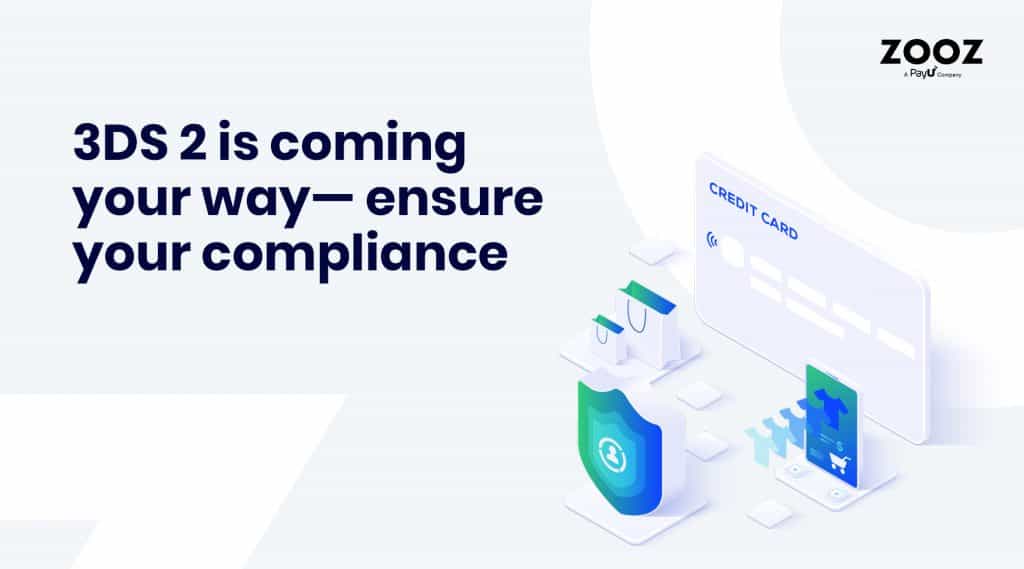 3D Secure 2 is coming your way— ensure your compliance 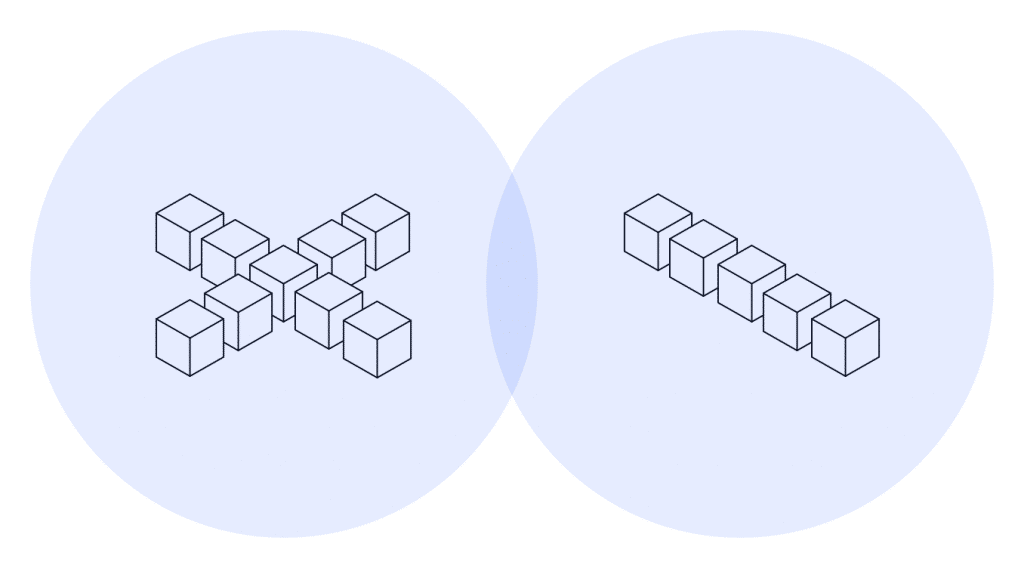 The Pros and Cons of Using Multiple Gateways